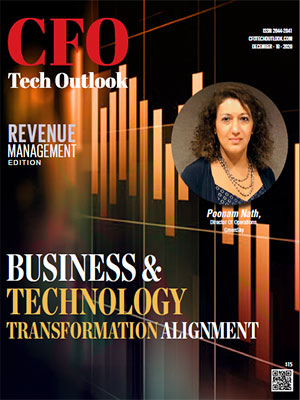 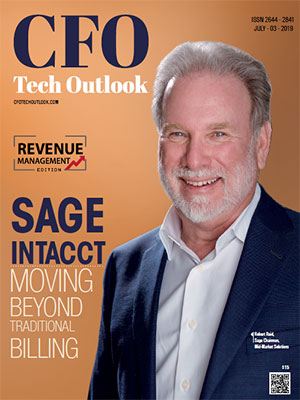 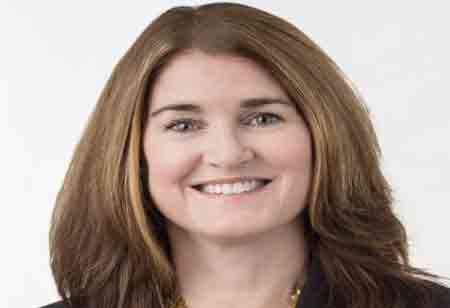 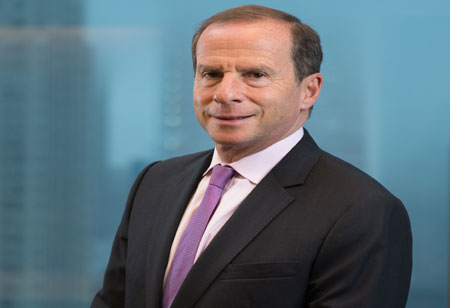 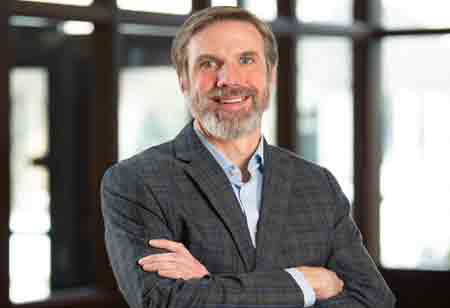 Expectations Vs. Reality: Balancing the Allure of New Technology with the Reality of Challenging Rollouts 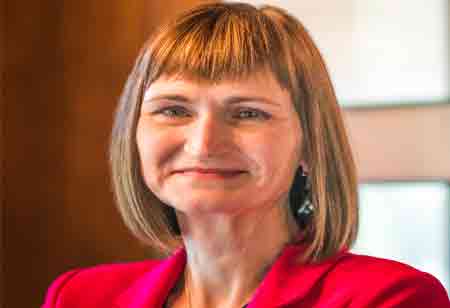 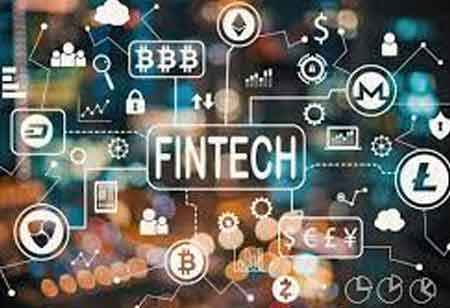 Looking to Finance a Tech Startup? Your Timing May Be Just Right 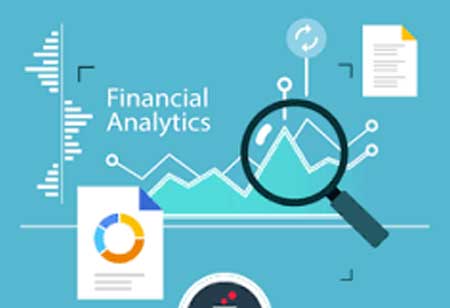 The Enterprise of the Future: How Finance & Accounting is Positioned to Open the Door to Transformation